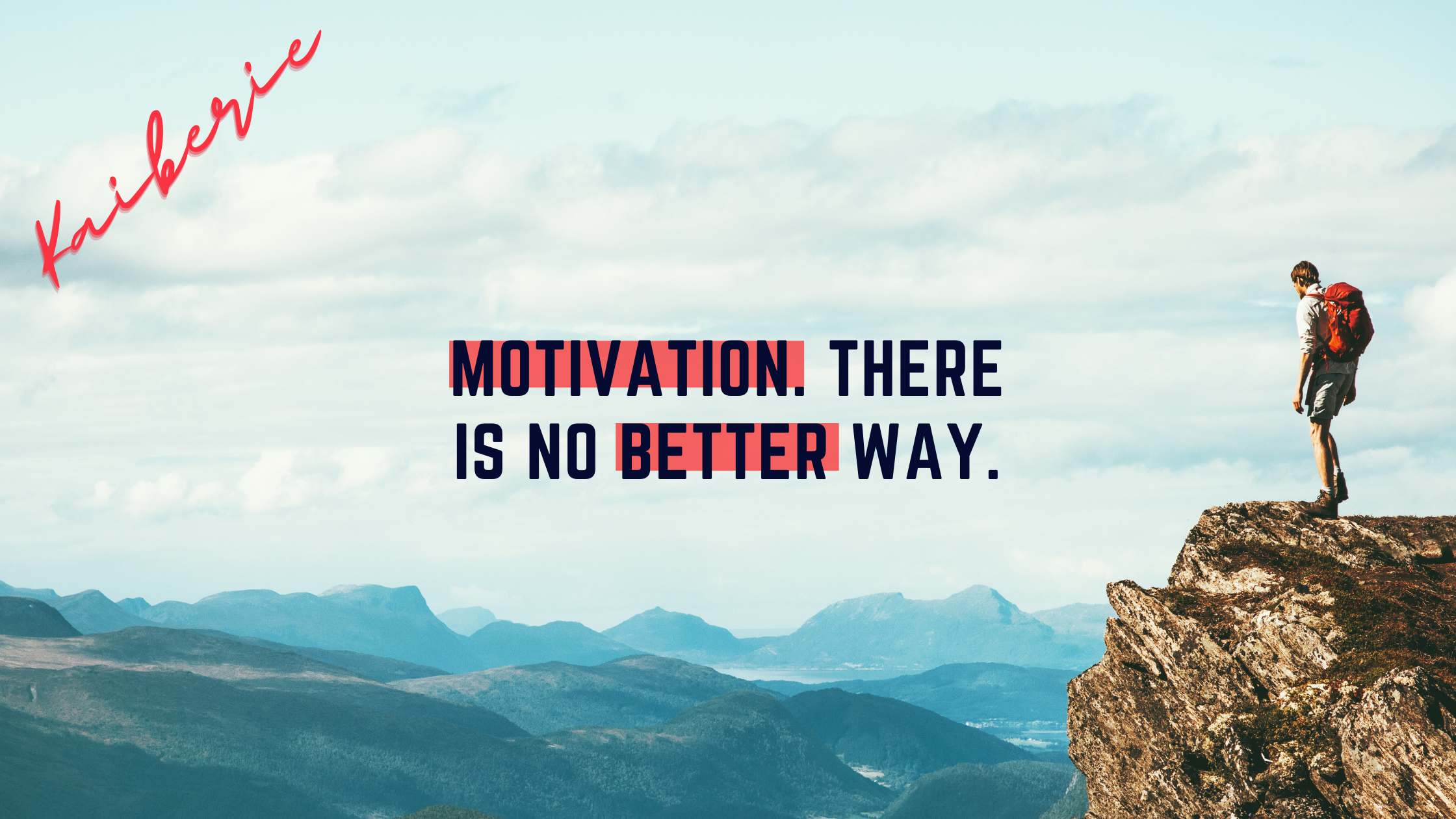 So. I’ve talked about the unexpected stuff that happened while taking time off, but I’d already planned to take a few steps back this spring and sort out a few things.
In April, I’ll be back in Uni, completing a course on Python for the first year of my Cyber Security Year, but I’ll also be doing other stuff. Like Blogging from A-Z. We’re already discussing the These Our Fandoms work, but I’ll also be running here at a minimum. I’ll be joining up, and announcing around the 8th of March for those projects, when this year’s theme is revealed.

One of the major elements of my ‘big rebuild’ is that I’ll be working on putting my books back. As everything is offline, I’ll be editing the books before they go back up, and straightening everything up.
While I’m looking at all of this, I’m thinking about what I want to do with new stories, and working on everything. My books are important, and working on them is something I’d like to do regularly – books are a part of my life. Writing is a part of my life. So, when rebuilding my stuff, that’s one of the things I’m really focussed on.

I’ve not really talked about it much here lately, but I’ve completed a few games, I’m starting a few others, and I’ve watched my partner play through other games – we were lucky enough to get a PS5 recently, so we’ve been enjoying a lot of games, and it’s been good just having that to escape to. Though Assassin’s Creed: Vallhalla has resulted in A LOT of heckling in the house.

I’ve been talking about various things that’s gone on in our family – we’ve been through multiple losses, and that’s not the happiest thing to actually confront, but we’re having to. Extending our family isn’t easy. And I guess that’s what’s leading me to a lot of the non-fiction books I’ll be writing this year. The pandemic has definitely impacted us, as a family – not just keeping us apart, and losing people during that time – but as we’ve changed things. I’m also – currently – the only one of my family that’s been vaccinated, which is a bit…weird. My children – both asthmatics – are my worry, so when I ended up being invited, I was rather surprised, but I’ve had my first dose (felt like I was kicked in the arm by a horse for a few days), and we’ll go through and that’ll be awesome. I am really looking forward to things becoming less restricted, and going home, and seeing everyone, but I’m also looking forward to re-finding our rhythm as a family.

I’ve been off for several years, and not working outside of a few basic assignments, but I’m thinking that there’s a couple of things that I want to focus on. Mostly hosting and formatting for now, though we’re also looking at apps and other stuff while we work through stuff. I think one of the important things at this point is because I’ve been off, I’m taking it slowly. I know that this is probably critical to building things back again, but, I think a lot of what I have to address is what direction we want the company to run in. I’d rather have a small set of complimentary projects, than be as spread out as I used to be.

I’m not sure when things are going to be back to normal for me, and how tired I’ve been. I’m not really finding, after the transfusion, that I’m as energetic as I expected. I’ve improved a little, but I am still bone weary, which I guess I should be discussing with my GP. Again, there’s a book involved in that, so… lots of stuff that I’m trying to balance through. My life is in desperate need of a proper schedule, but, while I’m grieving, it’s hard to do that.
If anyone has tips, I’d really appreciate it.