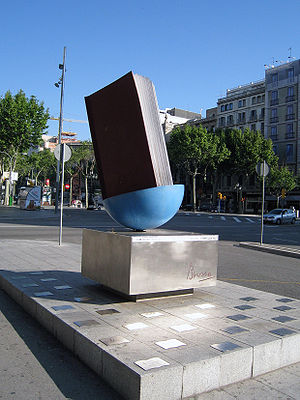 Boredom is this wonderful thing for writers – it’s where I get most of my inspiration from.

it’s like, recently, we were sitting in class waiting for our tutor and someone started talking about books they were never going to read – and we all decided, that if we couldn’t read a book, we had to do *something* with it.  By the time the tutor had come online, four of us were making book sculptures!

It’s also how I get into the most trouble.  honestly, if I’m bored I’m more likely to volunteer for something.
So, I’ve set myself limits – no more ordering domains off of Godaddy – not after I spent all those months pruning them, and no more volunteering for long term commitments, unless they’re good for me.  I’ll need to see how long I last 🙂

Kai’s book, Glass Block, is due out in August

And he’s the free chapter from Glass Block – let me know what you think, and whether you like it or not.  Interested, not interested, I’d love to hear your views!

Sometimes games and reality shows just shouldn’t be revived – Elliot Peters, detective at Quadrant A, Downtown Darkness knows this best.  When he’s plunged into a nightmare game show, he begins to realise that the religious element of the city might just be finally making their move and it’s a race against time to stop the release of a deadly virus that four of the prisoners had been carrying.