In the wastes, on the curves 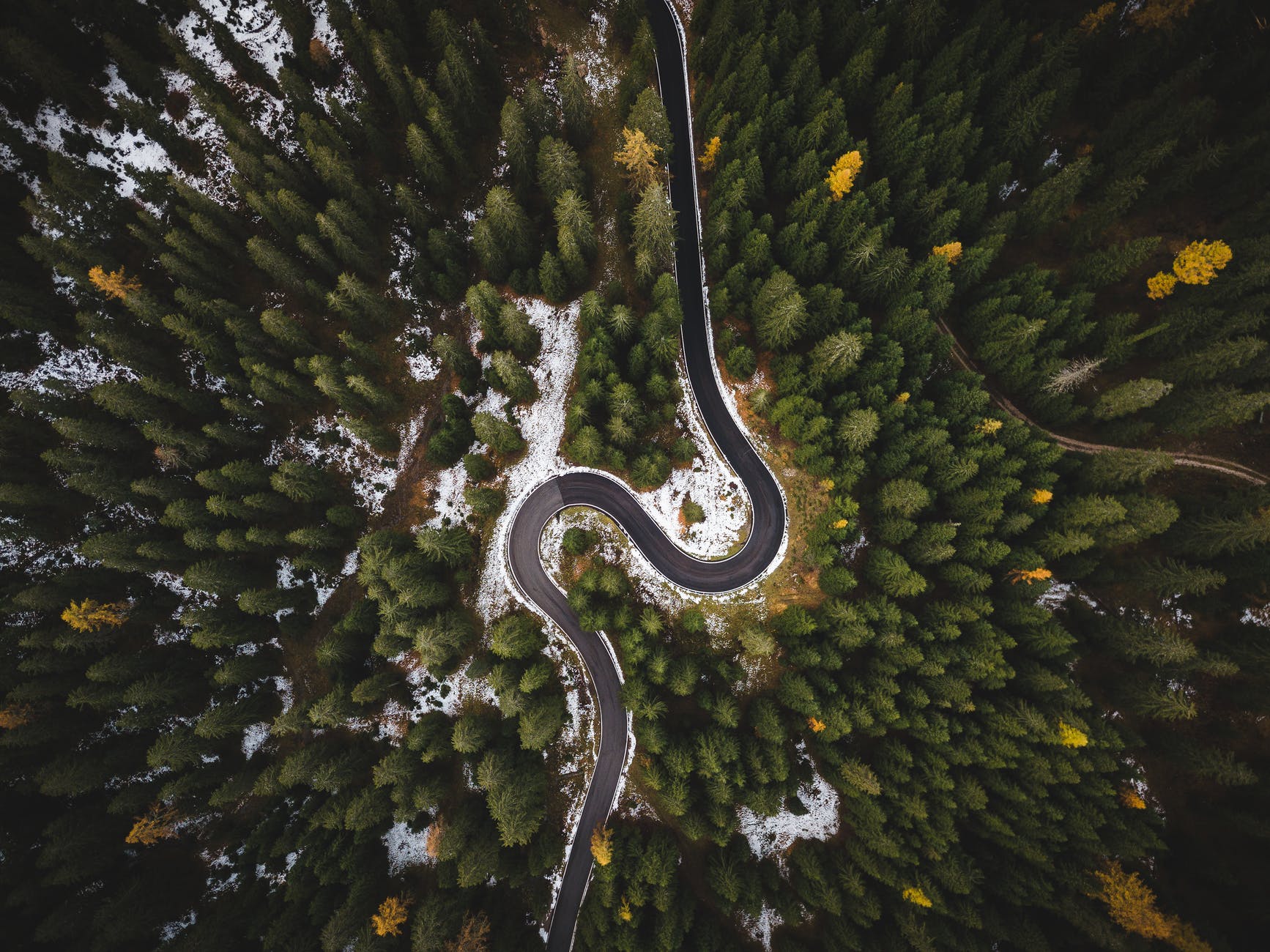 In the wastes, on the curves

The last few weeks have not been the best for me, but by far and away, the things that hurt the most are, if I’m honest, the way a few friends have reacted to my boundaries. And how, from there, pulling in to defend myself has been ‘abandoning’ them. And how that’s left me with issues with all sorts, from what I do from here to my religious outlook, to how I move on.  I don’t think I’ll address all of it here, it’s a bit complex.  The two bits I want to touch on are boundaries, and being out in the barrens.

I’m actually fairly odd in the sense that I don’t ‘like’ boundaries for myself. I feel that it’s very artificial to tell someone you ‘can’t something’ that isn’t basic human decency. And that, I hate to say, was my first mistake. The rank bitterness alongside that first mistake and trying to understand why people behave this way has been painful. Adding to the depression that was already settling on me, I’m really struggling to deal with anything right now, but, as I’ve been asked to write some mental health books if I get through this bout of crippling misery. But it’s made me evaluate a lot of things, and why my life isn’t ‘right’ and it all comes back to routine and boundary. Both of which, my brain seems to process much the same.

Honestly? There’s another word for what happens when I lose everything, whereas this is kinda like where I end up when everything is gone and I’m left to clean up a mess or three. And there are many versions of this place.  There’s the one I deliberately create when I need to move on from a bad place, and have to destroy it to cut ties.  There’s the one that happens when I’m sick and can’t tend my stuff, and then there’s this one… This version of it though is kinda worse. Because it’s a bit of both. In an irony, I’m honestly not sure even *I* really understand, when I’m sick and come off routine, that’s when the trouble really starts.  Free spirit and all that, I still need a pretty firm framework. And currently… I’m not sure I know what to do.  I feel horrible, if I’m entirely honest.  I’m not exercising or eating regularly, I’m not sleeping correctly.  I’m disrupted understandably, because of the changes in the house (we’ve still got our BED to replace).  And I feel a bit like a brat, if I’m honest, but we’ve changed so much in the last month and a half, and it’s been a lot of ‘I don’t really get the choice’ belonging disposal, as the garage flooded/was damaged.  Again, I’m well aware I’m lucky.  It’s not everything I own.  It was a LOT of my books though, a lot of stuff we moved and stored (I’m now learning that storing in the garage is not for cardboard boxes.  So, we’re converting what we are storing out there to plastic tubs.).  It was stuff I’d protected when I left my ex.  It was mine.  It’s gone now.  I don’t feel happy (Marie Kondo lied) – but I’m so overwhelmed, all I can really say was it was books, and some other ‘stuff’.  Because at some point, to keep dealing with the garage, I had to just stop paying attention.  So, I’m a little bit miserable, if I’m honest.  I do really feel like of everything that went, it was old toys and lots of my things.  It’s not *accurate*, but it’s been something I’ve learned over the last year – there’s a difference between what I know, what the reality is, and how I feel about it.  And that I’m not – really – right or wrong.  Just sad. We then did the conservatory, the dining room (converting it to my office, in part), and we got brand new couches (I’ll share some before and after photos once we’re all settled properly).  But, for someone that doesn’t *like* change, it’s been a lot for me to deal with. And it’s stirred up stuff I really don’t like. This is where I say ‘no more’.  Not no more change, just no more slipping schedules, no more ‘skip exercise, can’t be bothered’. No more accepting that I have to feel this way.  We do, most of all, get to decide how we react and change things, if we can, and quite honestly, I would be remiss in not trying.  I’ll be stuck within the limits of my spoons, of course, but I think some of this is…inertia.  So I want to deal with that. Maybe it’ll turn out all I have is the spoons for this, maybe it’ll turn out that I’m just tired and not doing as well as I could because I’ve accepted that.  I honestly can’t say on that score.

The thing is, this time, I’m going to talk about it, and whether what I’ve learned this year works, starting from about as close to ‘base’ as I get.  And, quite honestly, though I’m not in a place of complete ‘clear board’, I *am* close enough that I can maybe get this to work. I’ve still not decided exactly *how* I’ll be talking about it. Whether it’ll be a blog, or vlog, or a mix, but, as I’ve also been tagged to talk mental health for a series of books, and burnout is a real thing that often leaves people in barren areas a lot like this,  so maybe this isn’t quite so self indulgent as it feels, and I should be less self-conscious.  There are other elements to this, such as our complete inability to remain pregnant, which I don’t think is exactly helping my state of mind, but mostly, I’m just struggling to find my way, and I want to do something about that, even if that something isn’t what others think of when they think of the stuff I’m talking about.

To start, I’m going to do something about my wake/sleep cycle.  And eating regularly.  And, I’m going to see about exercising daily.  That’s the framework.  Everything else, like work and writing will still happen, and fit in around the other stuff… but….that’s what I’m going to focus on for a bit. Hopefully in time to start back at uni, who knows.