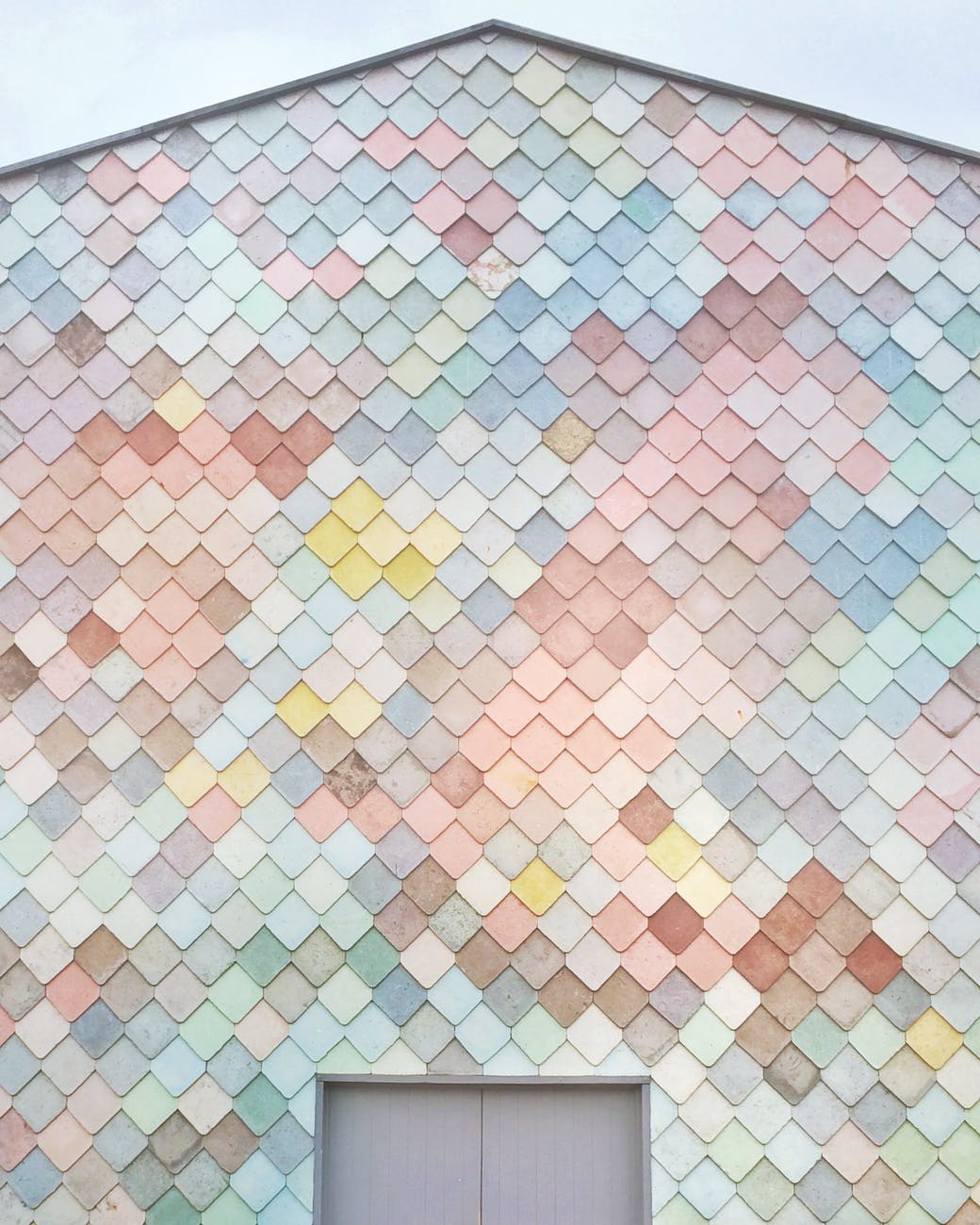 I always kinda feel like I’m talking about bootcamp when I say that, but, when things start feeling less pleasant and I my mood is less stable, I start thinking about needing to get back to my ‘basics’ plan.

Waaaaay back before I had to be discharged from the mental health team locally and was granted the right to see a therapist in the county opposite, one of the things they put me on was a DBT course. It was ostensably because they kept arguing I had EUPD, and EUPD is primarily treated with behaviour modification and management, not meds. But I don’t have EUPD. I have CPSTD. It does also respond well to DBT, but only parts of it, IMO.

One of the worst weeks I had in class, and when my partner and I realised that no, coming home crying after class wasn’t because I was making things better, I was getting worse was when there was a list in one of the chapters about everything you have to basically do in a day to keep yourself and your living space clean. It was under a heading of ‘mastery’. Everyone in the class started deriding the fact that this was in there, while I very quietly (at first) sat and withdrew into myself because I realised I wasn’t even doing the basics of self care (to be fair, the list included ‘moisturise yourself every day, paint your toenails if you’re a girl, trim your beard if you’re a guy’ and I got so wrapped up in it being an example, and the ensuing argument about it that I didn’t catch what I should have, which was ‘we make our own survival lists’. The hardest bit about missing that was also that I was called some really unrepeatable things by fellow class participants, who suggested ‘anyone that couldn’t do this was’ (insert name here, not pleasant, at least one of).

After arguing, and realising I was arguing with people that didn’t understand, going home, crying, asking on Facebook, and privately feeding back to the tutors that I had found that horrible, and that it might be better reworded (they asked me to, I did my suggestions on paper, in private), I started thinking about what my list should look like. It became my back to basics list. And before you ask, yeah, that was the beginning of the end of me attending any group classes for therapy. I was lucky that the next team that got me understood and caught where there had been mistakes, or I might not be as philisophical, nor aware about it all. And yes, you DO encounter bullies in those groups. Sometimes it’s the people leading the group. The less said about *that*, for now, the better.

Whenever I feel things slipping, or I start feeling as horrible as I did because I’m missing things that ‘everyone should be able to do’, I stop, I clean up whatever I’m doing, and I do my basics list. It’s not actually all that involved.

There are times some of it gets skipped, like if I don’t come downstairs. If I don’t, I can read and research and write upstairs so it’s not the end of the world, but I do try to come down as often as I can. There are days though when I’m so depressed that all I do is make the bed, meditate, and stay there.

I tell people that the reason it works is because I don’t do well with chaos and unstructured things, but honestly… it’s a checklist of things that are either ‘must do’ or ‘can do’ and if I don’t do the ‘can do’ ones, it’s ok. Not at the time, but one day I’ll learn to be gentle with myself all the time.
One of the biggest things it does stop though is being online constantly. Social media is a place where I can talk to my friends, but it’s also a place where I see things that make me unhappy. It’s hard to filter the world news, and the other things I’m trying not to see cause it doesn’t help. So, mostly, getting back to basics restricts my time online, which helps me at least work on stabilising my mood.