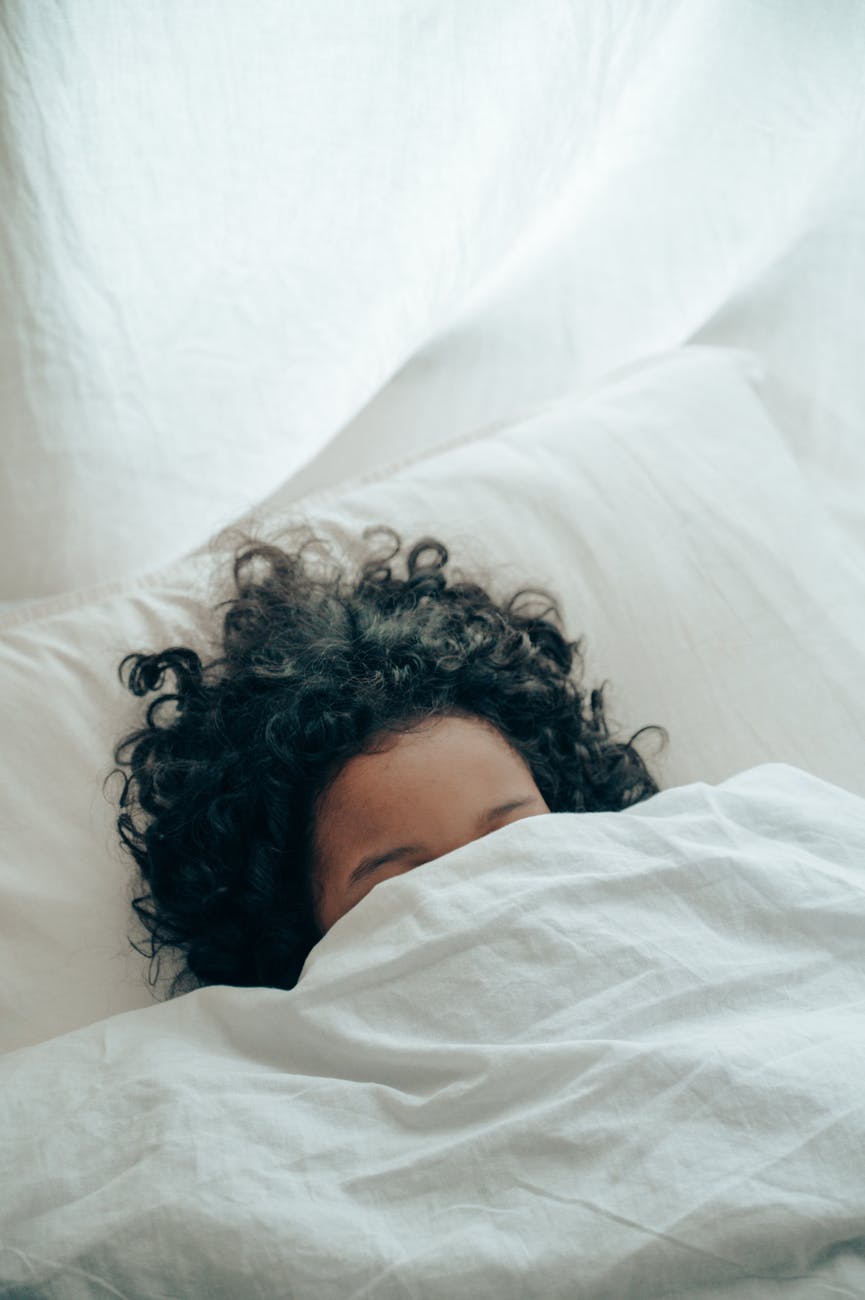 I know this is an odd concept to raise for someone that’s a business owner and often works as hard as I do to advocate for others, who has raised two children to adulthood and when I think about it, survive what could be seen as serious negligence by my older psych team, but sometimes, do you wish you didn’t have to ‘adult?’

I don’t mean by this that I don’t think I should have zero responsiblities. I’m just really tired of not getting ‘a win’ in the things that I do, not really. All of my planned treats, no matter how small, have either fallen through, or I’ve had to ask my partner to pay for them after all – which makes me feel bad. He doesn’t mind as much, but it’s a bit hard to talk to my kids about being adult and responsible then running to my other half and crying because life is hard.
And lately, I’ve been crying a lot.
I try not to focus on bullying, because it’s not a positive thing to think about and it gives them power, but often, I’m finding a lot of people when they are challenged on what they say, suddenly try turning the tables and creating the idea that they’re a victim. That you’re in the wrong.
Compound that by the fact that often, this is over hosting bills or whatnot, and you can see how it hurts me to have people treat me this way.

Realistically, my company actually works, just about right now. I’ve got some work to do over the end of my Kaiatus to launch a few websites, but, we’re actually stable. Wire thin margins, but stable, so when someone starts complaining about their hosting bill, there is a bit of me that doesn’t want to engage. Another bit of me that knows I have to, because if I don’t, they’ll not pay. And a huge bit of me that’s wary, because I’ve been attacked recently for not considering giving away services free for the pandemic.

I only really manage what I do because I’ve kept beta accounts with places that aren’t as great as they could be and finding ways to fix the shortfall, or doing the stuff that I need manually. But realistically, I’ve been out of spoons and upset for about a week now.
The thing is…I can’t really pillow fort. Next week sees the start of my graded exposure to the outside world. In laymans terms, that means for the first time in five years, I’ll be leaving my house and going for a walk…and trying not to throw up when I do. It’ll either be brilliant, or I’ll make it brillaint, but today was a day where I could have just done with hiding away and not needing to deal with the world. If I manage it though, Prime Day reward will be nice. I never get anything extravegant, but….treating myself to some new books for Uni or some additional research tools would be nice (cybersec isn’t a ‘cheap’ study area, Forensic linguistics even less, and honestly? I’m lucky. I’ve got access to stuff through my partner and friends). If not there, Humble Bundle always has cool books on AI.

When I start thinking like this, often, my friends point out that I pull myself out of it. I’m #blessed to get to do what I do. And, yes, I am. It doesn’t change though when nothing is going right and no one wants to do as they’re supposed to, and you need the books before the end of the month, or you’re looking forward to a tiny treat that keeps getting postponed, that you feel this way. It’s still not the ‘correct’ way to think, but….rewards are sometimes good. When applied sensibly. I can’t do it any other way. And for those of you pointing out ‘I can ask…’ I can. You’re right. Lucky me again, but….why should my partner bail me out when I’ve planned and it should work?

Like I said, I don’t like adulting. At all. 42 years old and I wish I didn’t need to. I’m just so tired of everything being uphill.

And don’t ask me about books. Still waiting for my 100 ISBNs…