A day in the disordered #atozchallenge 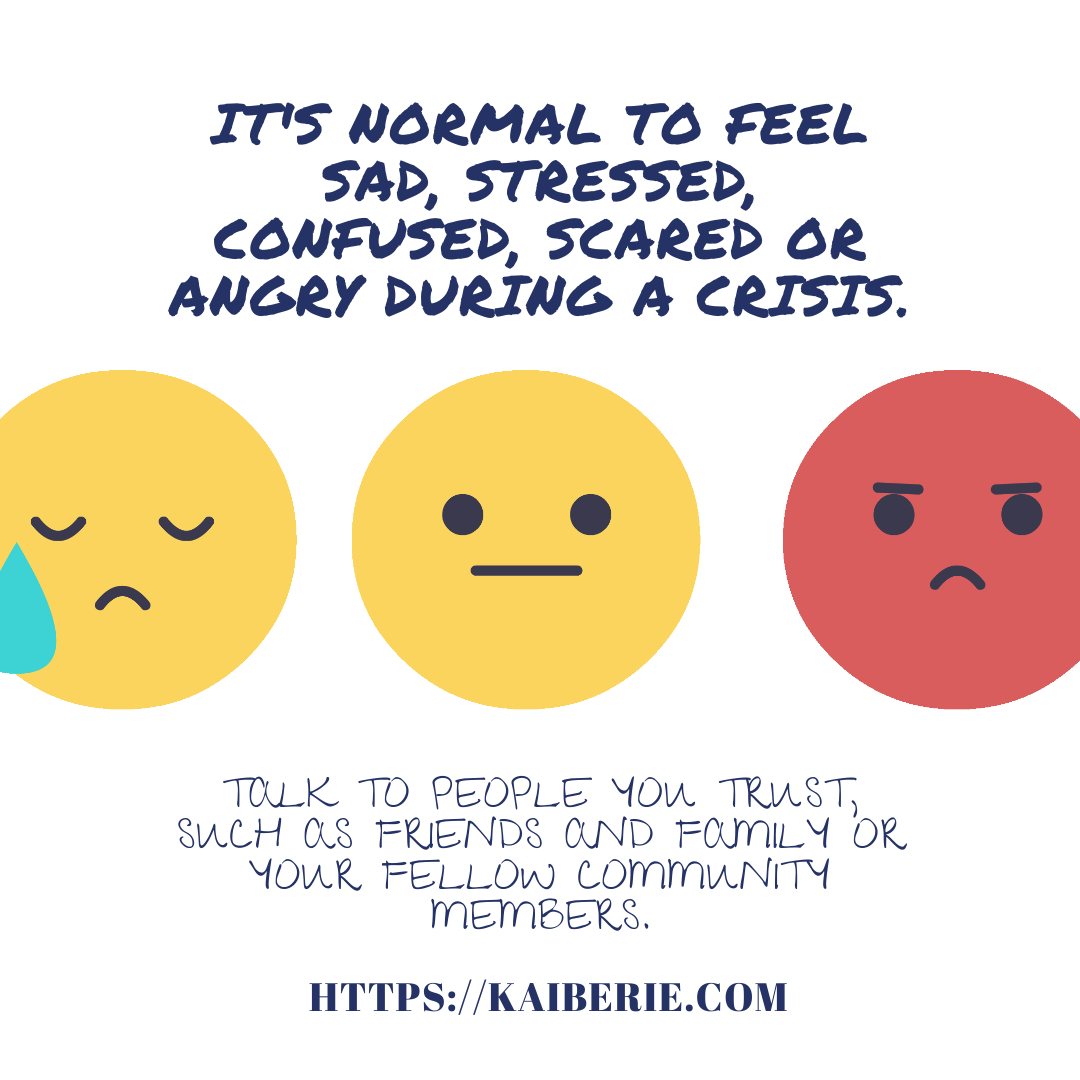 A day in the disordered #atozchallenge

(again, as this is backdated, I’m writing this with the benefit of hindsight).

I did actually have this rather neat post about ‘a day in the life’, but, the last few days led to a bit of an epiphany.

You know there’s an Instagram bubble? I think when we write ‘days in the life’ that we sometimes make ‘blog bubbles’. So, instead of talking about what my ideal day should look like, and what it does when I’ve planned it out, I’m going to write about what my day actually is. And for the first time, I’m even going to include some of the mental health stuff I deal with – so this post could be mildly triggering.
I’ll be possibly alluding to self-harm, definitely talking about psychosis and depression and anxiety and insomnia. And I have a favor to ask at the end of this post.

A day in the disordered

I fell asleep at 11:30pm – a year of training and working with an app called Headspace and other meditation apps (honourable mentions to Digipill and Let’s Mediate (I have them on Android, they may exist on iOs), alongside my partner, which is now 80% of how my sleep works out.

Unfortunately, about 1:30am, I wake up again. I wake up to a voice, that I always hear. She’s my constant companion, and she’s very hurtful. If I’m lucky, I take a sip of water, I go to sleep again, and I might get to stay there for a bit. Most nights lately though, I’ve been waking up and finally falling asleep again at 5am.
The advice is, of course, if you’re not able to sleep in bed, to get up. But if I do that and she starts causing trouble for me. At her worst, she can trap me in the smallest rooms in the house. She’s the reason that I can’t get out of the house alone. She’s the thing I’m fighting back with my favor, but we’ll get there.

If I don’t get to sleep until 5 or 6am, I’ll either stay asleep till 8am, or 11am, or sometimes, I’m asleep till 2pm. And because of that, my day is always harder to plan for. How do I plan to be up at 9am, and exercised and ready to work, if I’m not getting to sleep until 6am? The answer is I don’t.
Insomnia is a difficult and hard to live with disorder – couple it with anxiety and psychosis, and though meditation helps, I’m frequently operating in arrears of sleep.

And that’s why I can’t talk about a day in my life. I have half an hour when I wake up that’s a set routine (get up, unplug and box tech coming downstairs with me, plug in anything, such as my Bluetooth headphones or spare batteries that need charged, wash face, rarely moisturise (I’ll be talking about that in S for skin routine, cause apparently, I’m annoying as all hell about that), meditate for ten minutes after making the bed, then come down. At night, I either go up before Tempus and grab a bath, then make my juice/waterbottle for my bedside, plug everything in, brush my teeth, get my Bluetooth headphones connected so that I can meditate, set up the book we’re listening to on Audible. Depending on how I feel then, I either read for 20 minutes, then meditate, or lately, I’ve just meditated, and used a sleepscape to go to sleep to. And then wake up again at 1:30am.

I can’t talk about this really here, but there is going to be an I for Insomnia over on bi-polarbears (the link won’t work until the post goes live 🙂 )

And that brings me to a favor…

As many of you may or may not know, I’m an author. My major project this year is to talk about the fact that I live with a pretty severe (though not the worst, by a long shot) psychosis. I think I’m probably at the end of the ‘living in the community level of it,’ though, she’s quite hard to deal with. As an author too, it becomes difficult. I ‘hear’ my characters, and I don’t like that I hear and see things as well as part of my mental health.

On my birthday, I’ll be releasing a collection of mental health books. I’m not putting up the pre-orders yet, but I am asking people to subscribe to my newsletter, so I can start talking about the run-up to releasing them.
There may be a Patreon, there may not.

What I want to do though, is to remove some stigma surrounding both hearing voices and other psychosis, but I also want to acknowledge that authors do hear voices, and that *is not* as far as I’m concerned, is a psychosis. But I guess that’s between you and your healthcare team.

What I do know is that she’s stolen five years of my life. I’ll never get them back, and while I’ve done some things in there, I’ve not gotten everything that I wanted to do, done. There are other things, of course, that got in the way, it’s not just been mental health, but if I can remove from the whole concept of ‘we don’t talk about this, we’ll get into trouble’, then I will.
And I hope you’ll help me.

If you’d like to, ALL I need you to do is to sign up for my newsletter and join my mental health street team. That’s it. If you also want to share this post or the post about the project, I’d be delighted.

I’ll be talking about about this at P for Psychosis, because it’s important to me. Here, and at Bi-polarbears. I’ve avoided telling people I have issues such as psychosis for so many years, that it’s a bit uncomfortable for me, but I also know I’m in a good community, that accepts me for who I am, and knows me as I am, psychosis or otherwise. I hope to help others like me – because I think in the coming years, as we come out of lockdowns and the shadows of what we did to deal with the pandemic, that mental health is going to be a major issue – more major than even now, and I want to help people that need help. So I am.