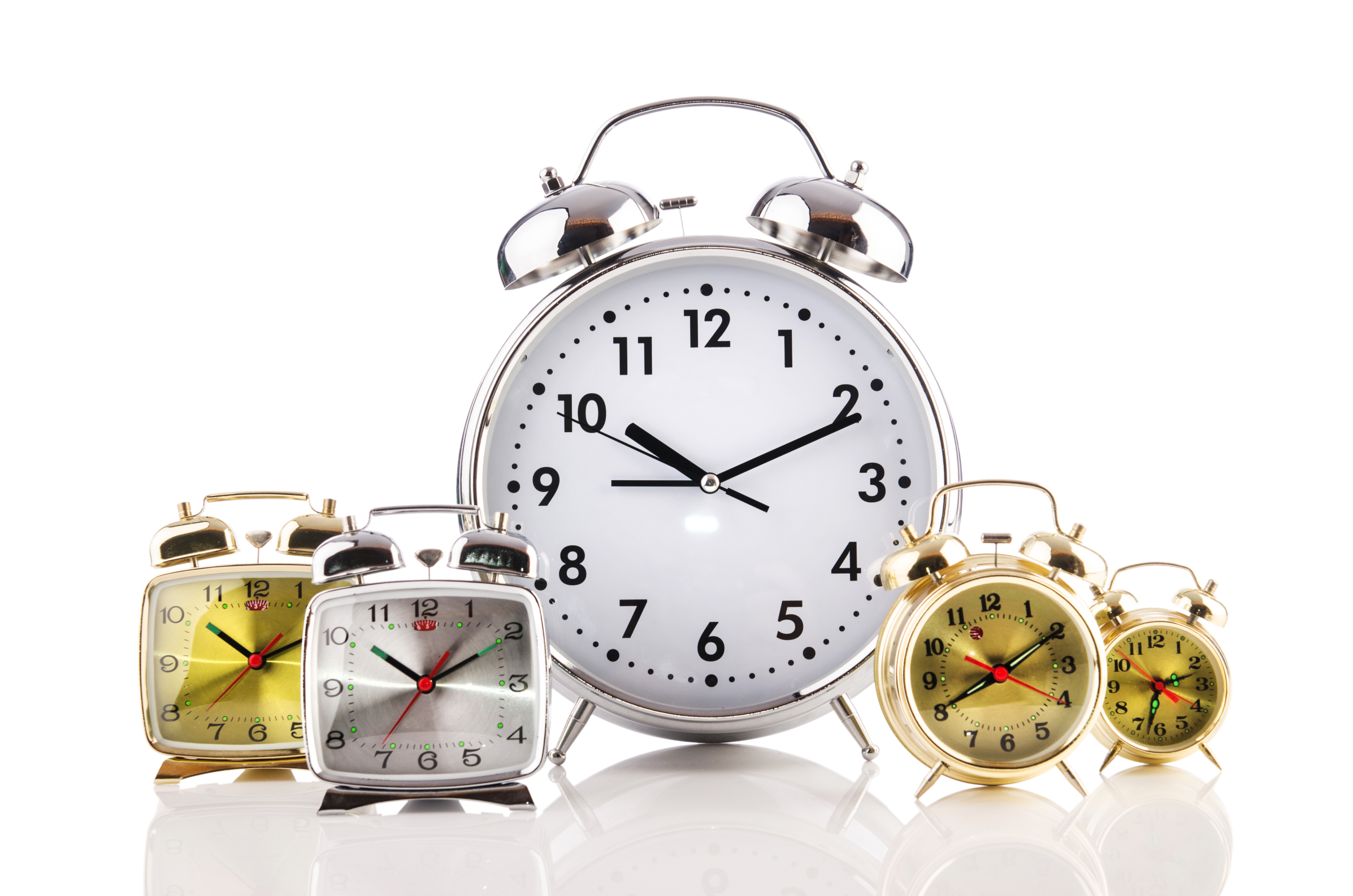 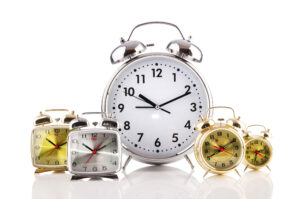 Have you ever wondered why people blog?
I have.  I think about it every day, to find the reason that I’m blogging.  A problem though, and a bit of a hiccup to it all is that if I’m not careful, I start trying to justify why I spend time.
Spend is right actually.
Blogging, and time most specifically, is a sort of currency for me.  As is social media, and everything else I do.  But I think what I mean by that is TIME is a currency that I struggle to decide how to spend.  Blogging seems to be something I didn’t want to ‘spend’ on at all, and I don’t really know why.  Or I didn’t until last week.
The thing is, I’ve been given back a lot of time lately.

When last I posted, I was ok.  I wasn’t brilliant, but I was ok.  My life was on a downward trend though.  February 2015 was right smack bang in the middle of the first six months of what I was told was a very short treatment course with the team – anxiety, while hard, was manageable.  I wanted to sleep more,  but it’s taken until NOW.  This week, I can actually say that five days out of seven, I’ve slept more than the goal I have on my fitbit.  It’s taken Haloperidol, melatonin and changing my eating patterns to do it.

And you know, I’m talking about this as if it’s a tiny thing.  It’s huge.  I spent the last year and a half struggling to sleep more than four hours at a stretch, and struggling to go to sleep AT ALL some nights.  I’d be up all night, and my brain wouldn’t stop.  It just wouldn’t stop.  It still doesn’t.  But it’s easing.  The grip on my head is easing, and oh, it’s so nice.  I’m still needing to randomly nap in the afternoon, but I’m finding it so much… not quieter but, I don’t know.  I’m sleeping.  Which seems to make it easier for me.

So, I thought Id talk about this in a way I could understand myself when I look back, but more importantly, in a way that makes sense to everyone else.  I need to work out how to spend my time – though I’m not sure how I’m going to measure it right now – and make sure there’s a nice balance for family, exercise, writing, work, and all of the things I want to do.  If I can’t do that, I don’t know what I’m going to do.

And last week, it hit me.  I stopped blogging because I lost things to say.  It wasn’t so much I didn’t even have stuff to *babble* about.  I just looked at each single blog I had as one blog, instead of a continuum.  It’s going to take a bit of organising, but I think I’ve got an idea that will work.

So, my mission this week is to keep a diary about what I do, and how I’m spending time, and then, from there, I should be able to understand what time I actually have and whether I enjoyed what I was doing, and if there’s anything I can tweak.

My other major projects are sorting out a crowdfunding campaign for a project I’m doing, that I’m hoping will be good for others (it’s not to pay to publish something – it’s a product I need dev money for), and some other things.  But I’m starting small this week – tracking.