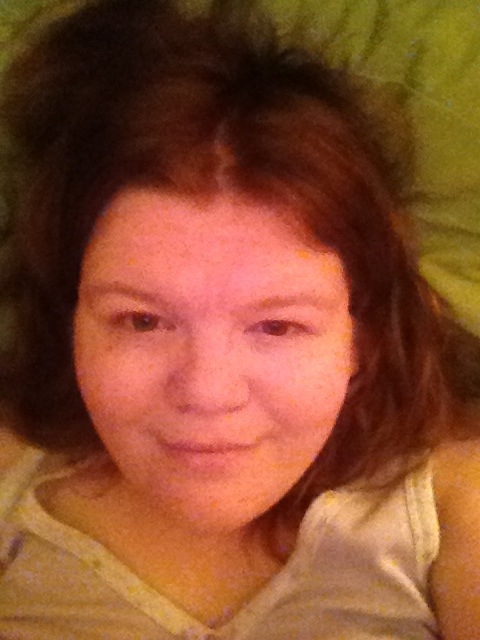 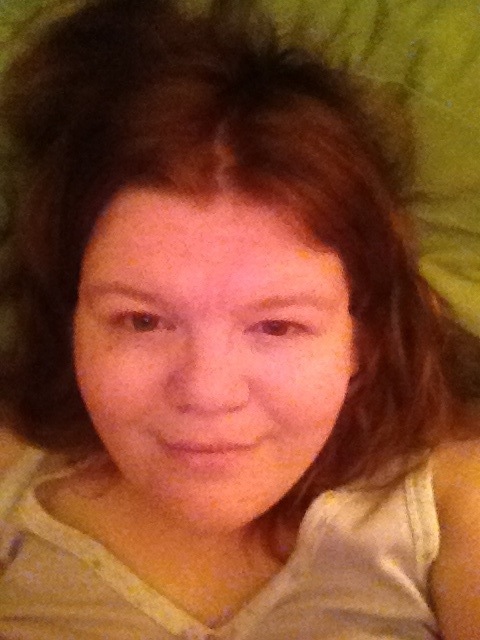 First up. the rumors of my demise are greatly overstated. I had a bit of a hospital adventure, which I’ll explain later in the post, but I’m not too bad. Photo proof too, aren’t you lucky 😉

This site uses Akismet to reduce spam. Learn how your comment data is processed.