Jul 17, 2011 | Free for all, Gaming and hobbies, Language, Other sites, Personality, things you don't know about me, Writing | 7 comments 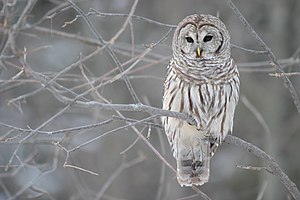 One of the things I’ve realised is that many people don’t actually *know* me, some of that’s deliberate, but that if I don’t start really connecting with people, all of the advice I give people about working with their community is going to be pretty hollow.

So, here’s how this one’s going to work.
For this first set of 25, I’m going to tag five people and then for the next set, I’m going to use people that have commented on the post.  Once a week on a Sunday, I’ll post em and we can see if we can’t all get to know one another – y’never know whom you might meet 😉

And that’s it.  The five I’ve tagged *could* do 25 points of their own, or you could just go check out five really good blogs.