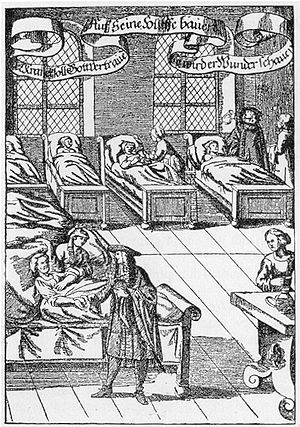 So Monday morning, I went into hospital – and I’m home again now. For personal reasons I tend not to talk about my medical problems on the blog (I have a couple, some of them gender based, some of them because I’m just unlucky) but it’s a fair bet that if I’m going into hospital, I’m in more pain than I can cope with.

There’s been an odd shift in the health community lately – and I’m not sure that I like it. Ir amazes me that doctors are perfectly willing to take input from sick people, to a point. That threshold though, once crossed seems to represent the end of common sense. The other thing that amazes me is the way attitudes change when my partner is with me versus when I’m on my own. I’m not sure if it’s because they can push me further or because (my other half) just doesn’t take any nonsense from anyone, but it’s easier to get people to treat me appropriately when he’s with me. We’re not sure how much of it really is to do with my mental health ‘stuff’ and how much of it is just that I seem to rub people the wrong way – I’m not sure whether it’s because I’m confident enough to say, without question, how I should be treated, and what I’m allergic to, or if it’s something else.

What I do know is that there are a lot of nice nurses out there – and a lot that shouldn’t be front line in wards that deal with people in pain – so instead of focussing on the negative (which we will do when we send in our complaint), I’m going to look at a couple of the positives.
There were some *very* nice staff there – the consultant that checked me over, the acute pain team carers (that managed to talk to me once I was actually in less pain- the poor woman that had to come down and argue how to give me meds that first time – and the nurses and care staff that may not have been looking after my room, but did come and check on me. So, they deserve my thanks.

I should be almost back to ‘normal’ tomorrow – I hope. Till then ciao 😉